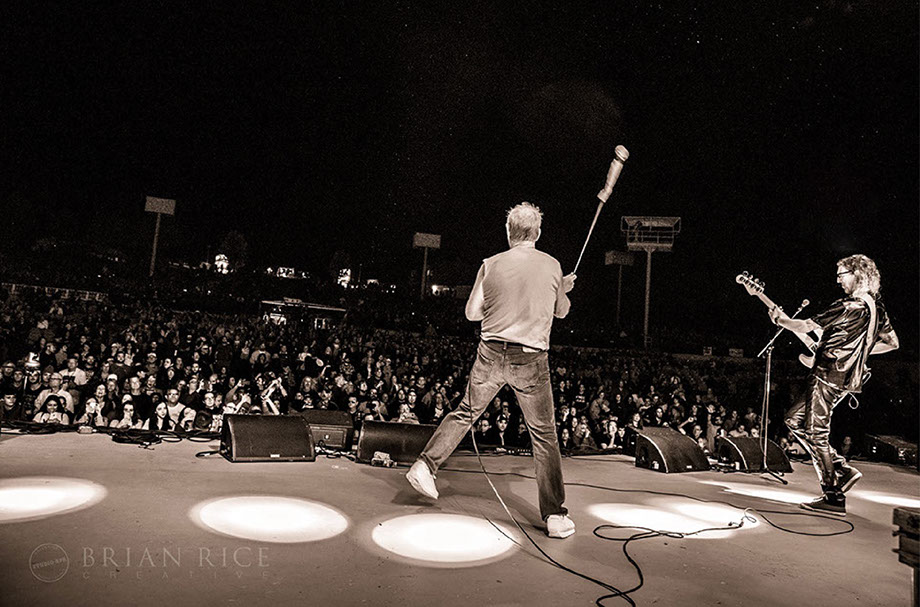 The James Low Western Front "Whiskey Farmer" was named by the Telegraph U.K. as the 6th best roots release in 2012: : http://www.telegraph.co.uk/culture/music/worldfolkandjazz/9754112/10-great-roots-albums-of-2012.html

Licensed song-placement in the tv series, "How I Met Your Mother" (The Imprints, 2005)

Creator of "Brothers and Sister," an Allman Brothers Band tribute (2013-present), as well as "Breakfast in Mid-American" (Supertramp tribute: 2019-present)

The Who Generation (Tribute to "The Who") at Providence Amphitheater (Sandstone).

"Maria the Mexican" at the KC Lighting Ceremony

An evening with Boyd Tinsley (from the Dave Matthews Band) .

Connie Hawkins and the Blueswreckers

Rob Stroup and the Blame

Scotland Barr and the Slow Drags